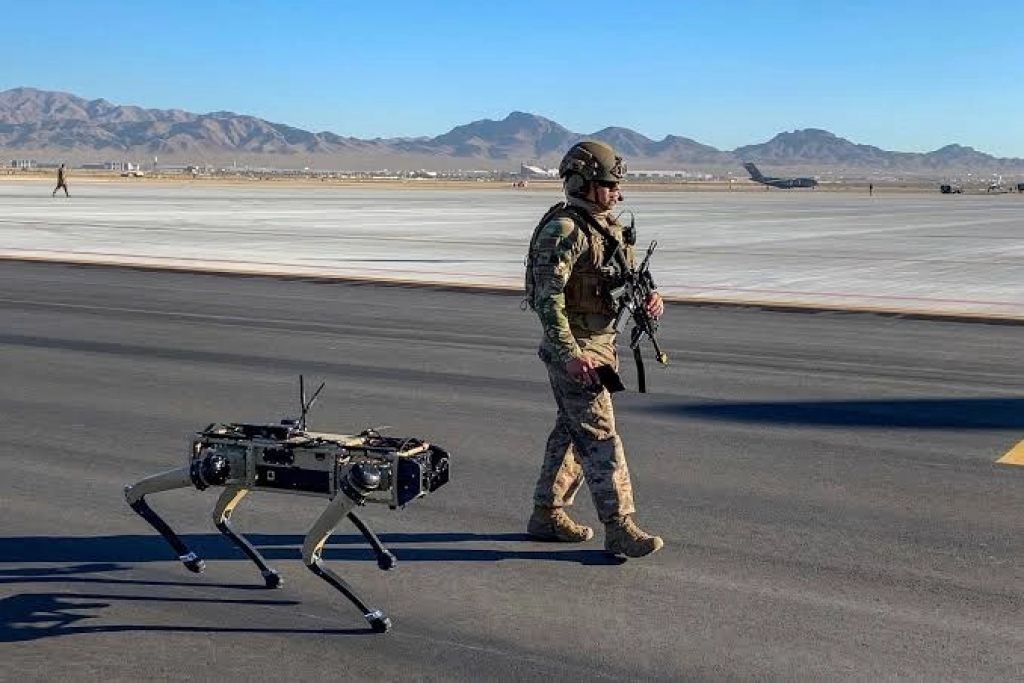 Robot to serve for perimeter security.

The U.S. military may be getting a dog-like quadrupled robot armed with a sniper rifle. The robot, developed by Ghost Robotics of Philadelphia, is a new version of its Vision series of legged robots.

The U.S. Air Force is currently testing an unarmed version of these robots for use as perimeter security at the Tyndall Air Force Base in Florida. Ghost Robotics displayed the armed version at the annual meeting of the Association of the United States Army held in Washington DC this week.

The robot is fitted with a Special Purpose Unmanned Rifle pod from Sword Defense, with a powerful 6.5mm sniper rifle. This has day and night cameras and an effective range of 1200 meters. Advertisement Ghost Robotics has been developing quadruped robots since 2015 and has previously shown off versions fitted with additions including arms for bomb disposal and a disruptor, a shotgun-like device for disabling bombs.

The robots are highly mobile, able to cross rugged terrain that might be difficult for wheeled and tracked machines and can operate with a high degree of autonomy. For example, the perimeter patrol robots are able to follow a pre-set route, deviating where necessary to avoid obstacles, and alerting a human operator when they encounter something unexpected such as a possible intruder.

Be The First To Comment
No one has commented on US Air Force Testing Unarmed Version Of Quadrupled Robot post yet, write something about the post. 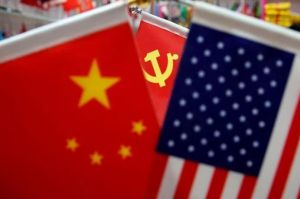 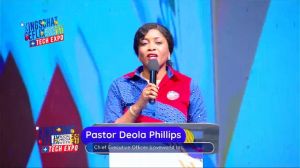 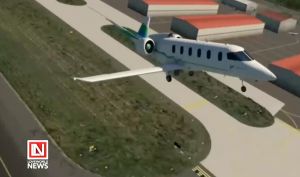 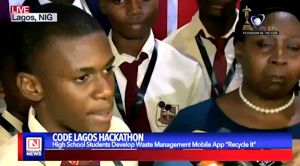 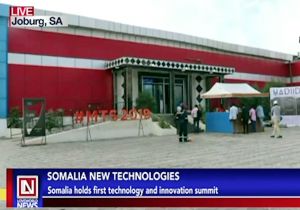 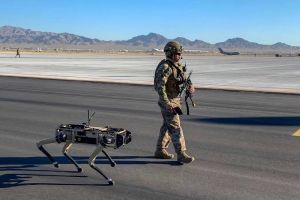 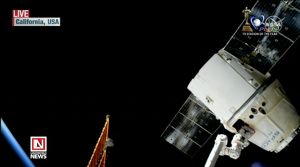 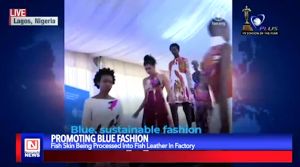 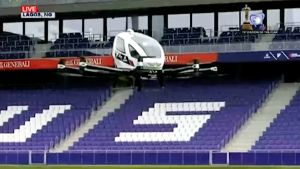