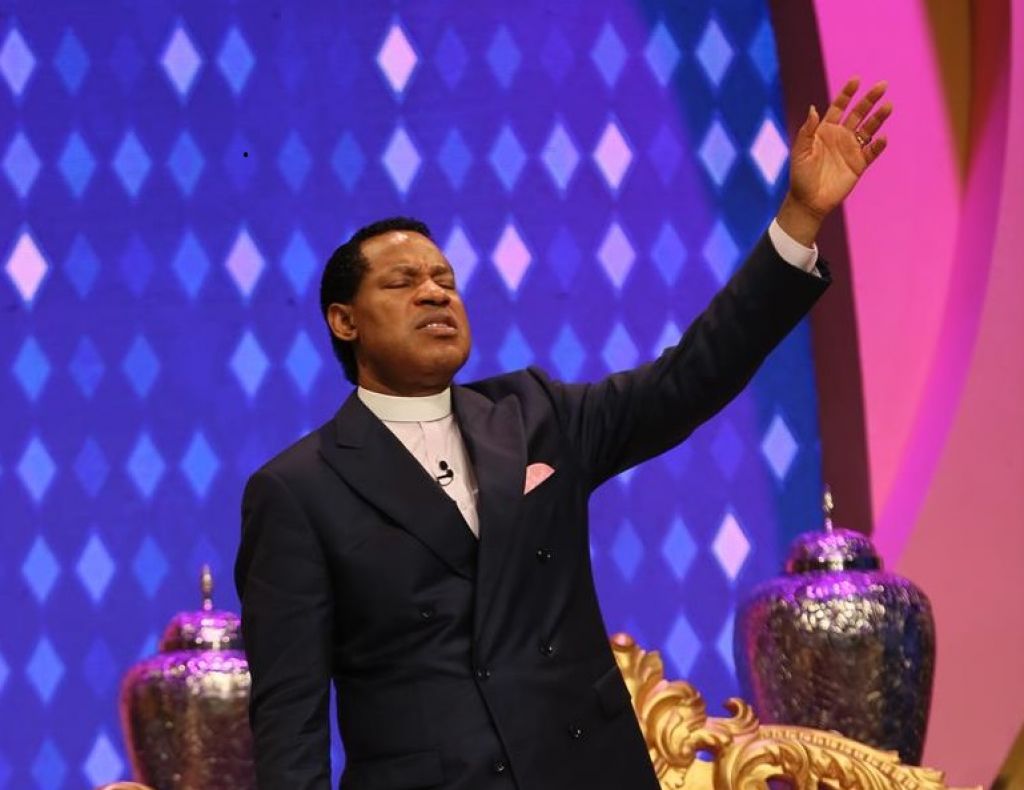 27-hour ceaseless prayers led from different parts of the world effect desired changes in favor of the Church.

The June Global Day of Prayer with the man of God, Reverend (Dr.) Chris Oyakhilome witnessed a phenomenal opening as it took the airwaves at 6pm GMT+1, Friday, June 26th reaching a global audience numbering in billions. The 27-hour round the clock prayer expedition was broadcast live via all LoveWorld Networks, numerous terrestrial TV stations, several radio stations and various internet platforms covering all Continents.

LoveWorld President, welcomed participants from all around the world to the revolutionary program. Establishing the purpose of the unique event, Pastor Chris stated that prayer is God's idea not man's and God requires us to pray because He intends to answer. He urged all participants to make the most of the special time of prayer. Reading from John 18:36, Pastor Chris explained that God's Kingdom is not of this world, therefore, Christians must resort to prayers and not the use of physical weapons in fighting for a righteous course.

An exclusive documentary titled 'the Unfolding of Truth' which chronicles recent global events in parallel with prophetic declarations by the man of God, Pastor Chris, was featured. This set the tone for the first segment of prayers led by the esteemed Pastor Lanre Alabi, Director Church Growth International and the esteemed Pastor Emeka Eze, Zonal Director, Christ Embassy Lagos Zone 2 respectively.

Exhorting further, Pastor Chris expressed deep concern among other issues, for little children who have been denied the opportunity to go to Church regularly which is vital for their total upbringing and spiritual development. Special prayers were offered for the children. Senior Pastors on set with Pastor Chris including members of the CEC, the highly esteemed Reverend Tom Amenkhienan who also led a prayer session, the esteemed Pastor TT Edun, the CEO LoveWorld inc., Pastor Deola Phillips and the esteemed Pastor Yemisi Kudehinbu, Zonal Director, Christ Embassy Lagos Virtual Zone, were given opportunities by the man of God, to share with the world, the cogitations of their hearts, inspired by God's Spirit based on the profound teachings of Pastor Chris.

A special 2-hour session of profound teaching and prayers led by world renown healing evangelist, Pastor Benny Hinn, from California, USA, was witnessed. Pastor Benny shared passionately on the importance of prayer and praying in tongues and then led the global audience in heart-felt prayers. Pastor Benny Hinn was joined by his lovely wife, Suzanne, the esteemed Pastor Ose Oyakhilome and others.