The leadership of the All Progressive Congress (APC) through its acting National Publicity Secretary, Yekini Nabena has warned that the fake website trending online as apcregistration.com is unauthorized, he described it as a scam aimed at defrauding millions of its supporters in the country. It declared that the fake website was sponsored by one of the opposition political parties in its desperate plot to harvest APCs members ahead of the 2019 general elections.
Leave A comment 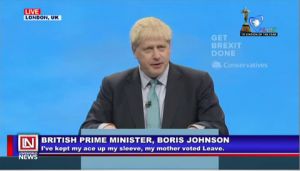 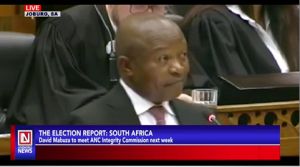 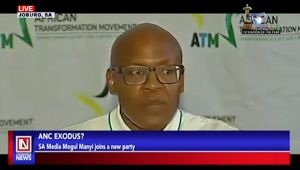 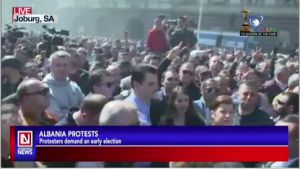