The United Nations has identified generous contributions and extortion as some of the means through which the Boko Haram terrorist group is being funded.

The international body revealed this in a report from Kairat Umarov, it said some non-governmental organisations were sending funds to local terrorist groups in the West African region. The UN also said member states were worried that radicalisation was increasing the threat level in the region. The report also covered the abduction of some students of the Government Girls College in Dapchi, Yobe State by the insurgents in February. Thousands have been killed and millions displaced as a result of the Boko Haram insurgency in the North-eastern part of Nigeria.
Leave A comment

Be The First To Comment
No one has commented on Boko Haram Funded By Charitable Donations, Extortion, Others UN post yet, write something about the post. 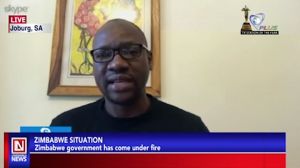 Zimbabwe Government Under Fire for Arresting Activists and Journalists 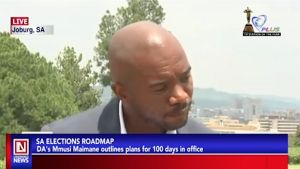 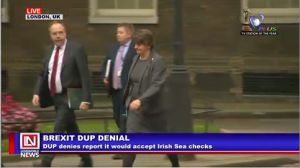 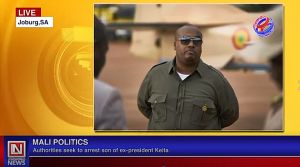 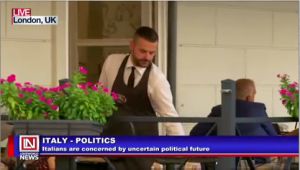 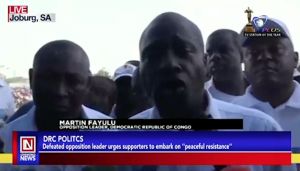 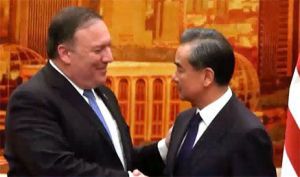 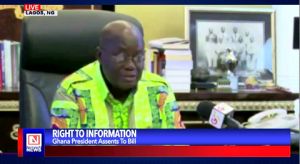