The President of the United States, Donald Trump has moved to strengthen his support base within the Republican Party as the party prepares for the 2020 presidential polls in the country. Meanwhile, recent reports have revealed that Democrat leaders are using the current Coronavirus pandemic crisis to create fear and suppress eligible Republican voters in the country. It is reported that the opposition has depended so much on the Coronavirus to practice their belief system which include the lock down, house arrests, abuse and other acts which is aimed at creating tension among eligible voters and prevent them from voting. Meanwhile reports have it that some Democrat cabal is attempting a new campaign of humiliation by putting people on their knees and all tied up for the sake of social justice.

Be The First To Comment
No one has commented on President Donald Trump Moves to Strengthen Support Among Republicans post yet, write something about the post. 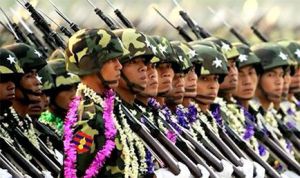 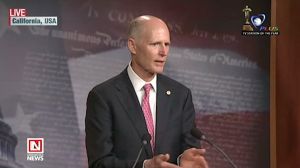 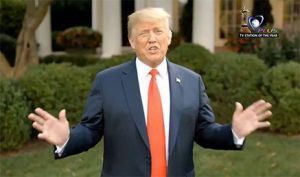 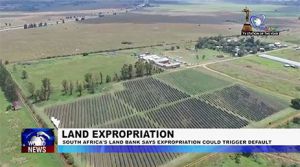 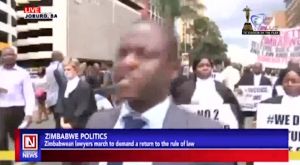 Zimbabwean Lawyers Call for Immediate Order and Return of Rule ... 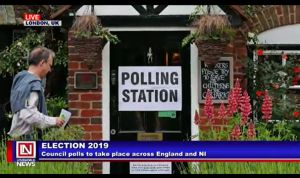