Over 26.5 million voters eligible to cast their votes in South Africa

The elections in South Africa are closer by the day and the Independent Electoral Commission (IEC) has announced its readiness for the May 8 polls stating that over 220,000 staff have been recruited for the electoral process across the nation. The commission also said that the ballot producing process has been completed and security items have also been distributed to various provinces. 47 electoral applications have been received by the commission bringing the total number of registered political parties to 285 political parties in the country.

Be The First To Comment
No one has commented on South Africa Elections: Electoral Body Declares their Preparation for May 8 Polls post yet, write something about the post. 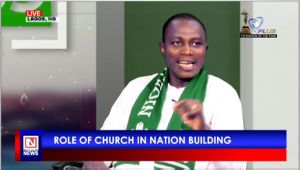 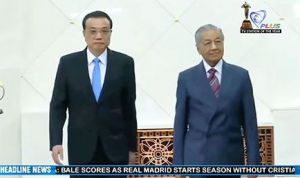 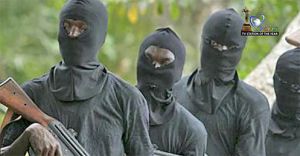 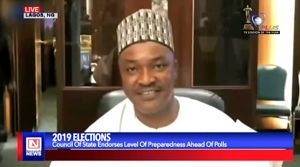 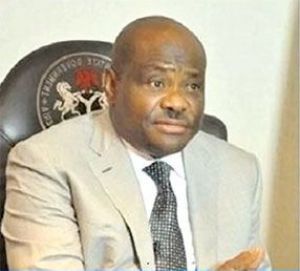 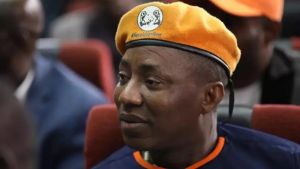 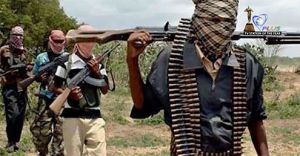 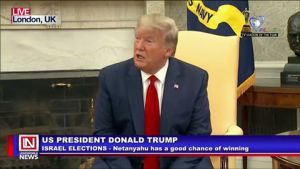