The Saudi-led Coalition group in Yemen has called for an end to the violence in Yemen. The call is coming as the southern separatists in the country declared a self rule. The South has accused the government of mismanagement of money in the country hence the call for independence. Although, it is said that the southern city council has the backing of the United Arab Emirates in the call for independence, but Saudi Arabia is calling on both sides to abide by the power sharing agreement signed by both parties earlier, five months ago.
Leave A comment

Be The First To Comment
No one has commented on Saudi-led Coalition in Yemen Calls for Peace in the Country post yet, write something about the post. 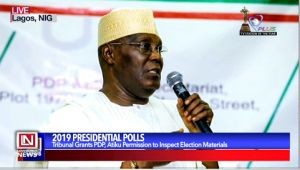 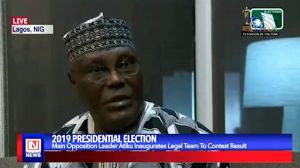 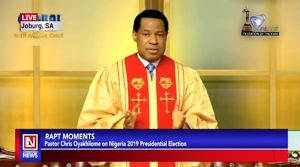 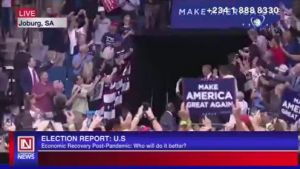