Deal May Likely be Possible on November 21

The Irish Foreign Minister, Simon Coveney has said that a deal on Brexit would be possible by November 21, but step up efforts would be required from the British negotiators. Coveney stated that a deal could be reached by that date even though the time was short and negotiators would need to signal the likelihood of a deal as early as next week
Leave A comment 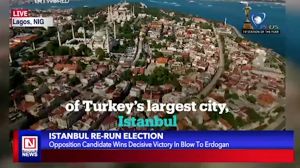 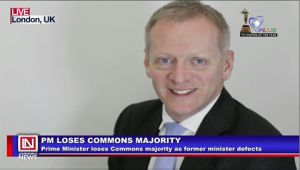 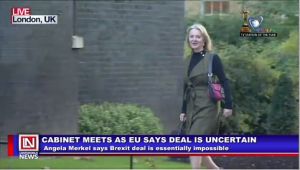