Good news as the outcome of Pakistani Supreme Court's review on the acquittal of Asia Bibi proved positive. The Pakistani Christian lady accused by several Muslim women for offering water to other Muslim women with the same cup she already sipped from, was arrested and sentenced to death nine years ago. She was later declared not guilty and her death sentence was reversed by a panel of three judges at the Pakistani Supreme Court due to lack of evidences supporting accusations leveled against her and therefore was discharged and acquitted. A review of her acquittal was called for by the court due to the outbreak of outrage by Islamic extremists calling for the death of Asia. After the review the court stayed true to its earlier ruling, acquitting and discharging the accused. Asia is now finally free to leave Pakistan and join her family in Canada. 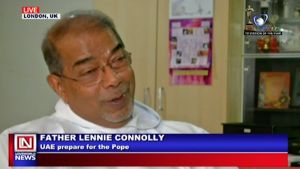 Pope to Visit the UAE 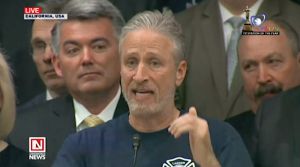 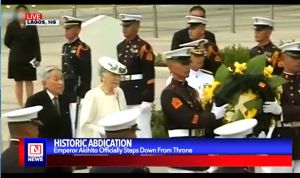 Emperor Akihito of Japan Steps Down from Throne 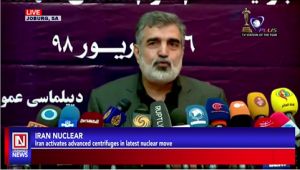 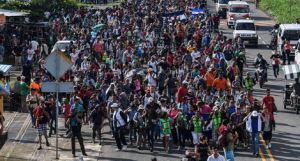 New Caravan of Migrants Headed for the US 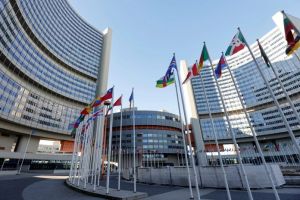 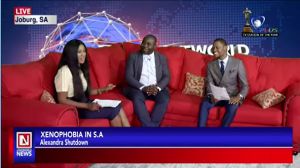 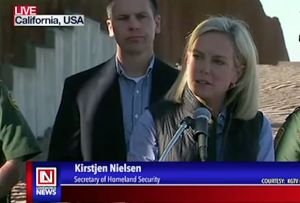 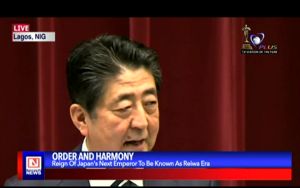 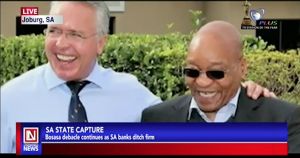