Msimanga speaks on inherited problems from the ANC

The executive mayor of the city of Tshwane metropolitan municipalities, Solly Msimanga has unpacked the current challenges of the ruling ANC enumerating the inherited problems from the previous administration. Speaking about his plans and ideas in the forthcoming elections the DA chieftain stated that he wants the citizens of South Africa to remember his party as one that is proven to be able to take a good stand when it comes to dealing with corruption. He also highlighted that his party has a vision to unite South Africa as one.

Be The First To Comment
No one has commented on DA Chieftain Unpacks Current Challenges of the Ruling Party post yet, write something about the post. 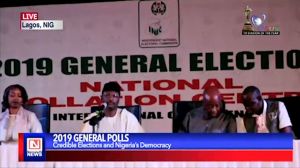 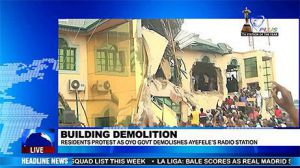 Residents Storm Streets to Protest Over Demolition of Ayefeles Radio ... 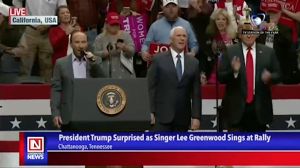 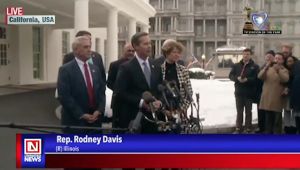