Group Says They are in Possession of Evidence of Looting by Former Finance Minister.

The Black First Land First Group (BLF) says it has been invited to give evidence at the Zondo commission of enquiry into state capture next month. It would be recalled that the BLF approached the commission in September last year with it said is evidence of looting in treasury by the former Finance Minister of the Nation. The organization has been highly critical of the commission, the deputy leader of the organization claims that they are in position of unordered report that shows looting took place in treasury’s integrated financial management system.

Be The First To Comment
No one has commented on South African BLF Called to Present Evidence of Looting at the Zondo Commission post yet, write something about the post. 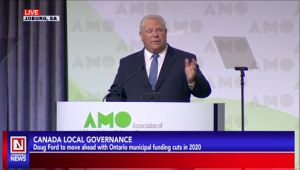 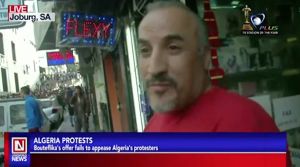 Protests Continue to Trail Algeria Over President Bouteflika’s Decision to... 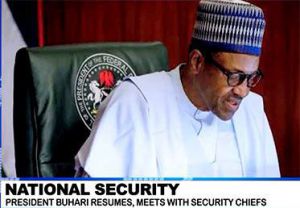 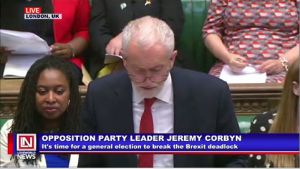 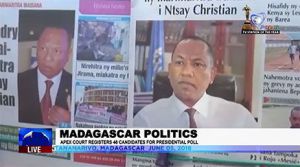 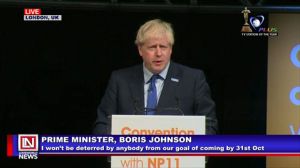 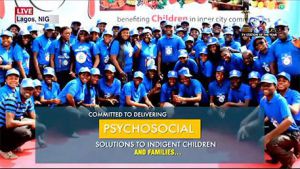