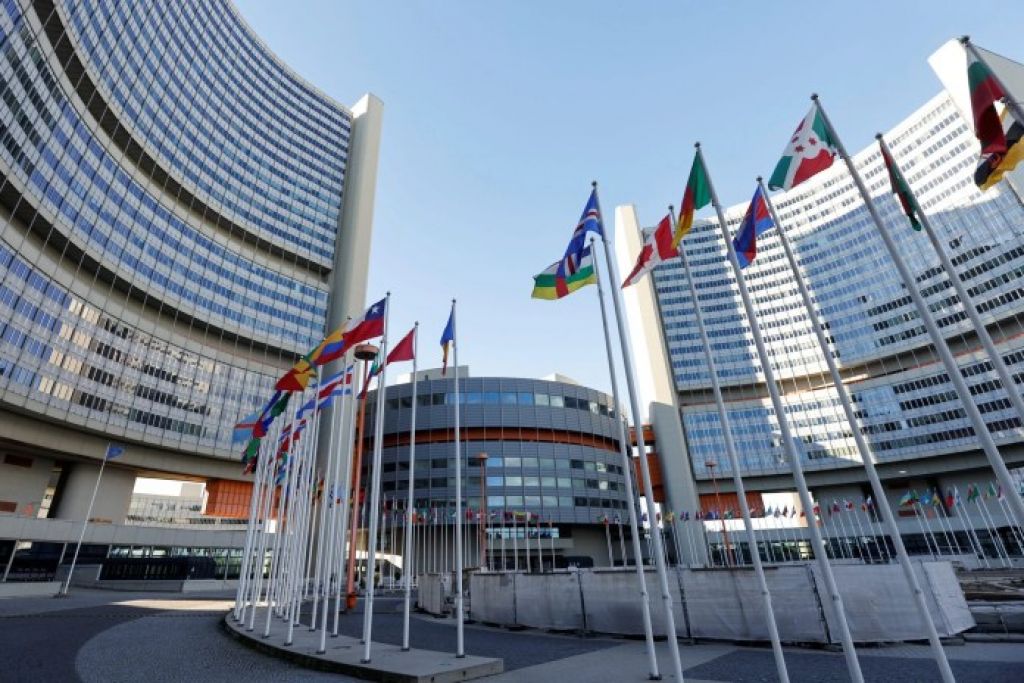 A U.S. statement to the IAEA’s 35-nation Board of Governors on Monday said they were deeply troubled by Iran’s refusal to provide the IAEA with the needed access to service its monitoring equipment, as was agreed on September 12th. Iran must stop denying the U.N. nuclear watchdog access to a workshop making centrifuge parts as agreed two weeks ago or face diplomatic retaliation at the agency’s Board of Governors within days.

An IAEA report to member states on Sunday said; Iran had granted access to sites as agreed on September 12 but denied IAEA inspectors access to the workshop on Sunday. They had planned to check if the workshop was ready to operate and re-install cameras if it was.

The workshop at the TESA Karaj complex makes components for centrifuges, machines that enrich uranium, and was hit by apparent sabotage in June in which one of four International Atomic Energy Agency cameras there was destroyed. Iran removed them and the destroyed camera’s footage is missing. TESA Karaj was one of several sites to which Iran agreed to grant IAEA inspectors access to service IAEA monitoring equipment and replace memory cards just as they were due to fill up with data such as camera footage.

The September 12 accord helped avoid a diplomatic escalation between Iran and the West. The European Union told the IAEA board that Iran’s failure to grant the IAEA access to the workshop was “a worrying development, contrary to the Joint Statement reached on 12 September 2021.”

A resolution criticizing Iran at the Board of Governors could kill hopes of resuming indirect talks between Iran and the United States to bring both sides back into compliance with the 2015 Iran nuclear deal. 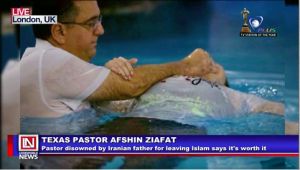 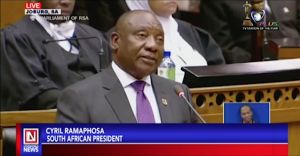 South Africa's State of the Nation Address in 2019 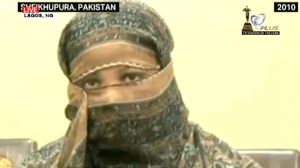 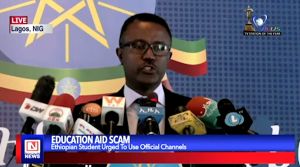 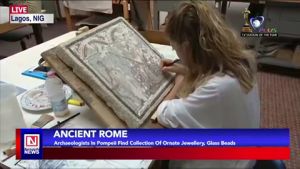 Archaeologists Discover Collection of Ornate Jewelry, Others in Pompeii 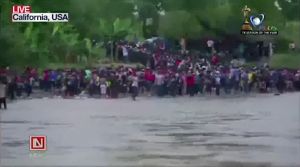 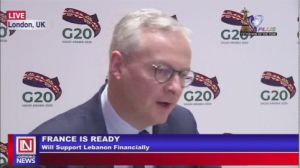 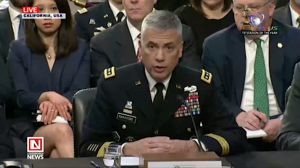 US Intelligence Chiefs Share Threats Faced by the Country 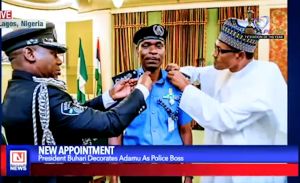 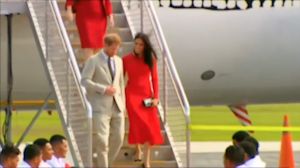 Prince Harry and Meghan Received in Tonga By Princess Angelika